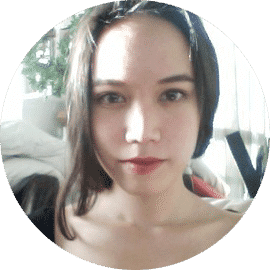 Natasha Lubis (b. Jakarta, 1989) is an Indonesian-born artist, a recent graduate from Goldsmiths College (University of London) with a masters degree in fine art. Natasha had been involved in a solo and a series of group shows in London as well as in Melbourne, Australia, which is where she had obtained her Bachelors in Fine Art at Monash University.

Popular culture and youth subcultures are some of the fundamental thematic elements that have inspired Natasha’s early creative practice. Personal recollections of growing up being immersed in the intoxicating and effervescent energy of music and youth subcultures have remained an inherent influence. As her practice evolves, an objective and critical distance towards these matters developed, forming new dimensions within the ideas behind her work.

The media and the illusory realities propagated from it could cause fluctuations of human emotions such as desire, longing, and anxiety. This social delirium caused by media stimuli becomes a topic of interest to Natasha. However, amidst this progressively technological and increasingly reified contemporary condition, Natasha still aspires to preserve notions of romanticism and chance for the fantastical within her work. 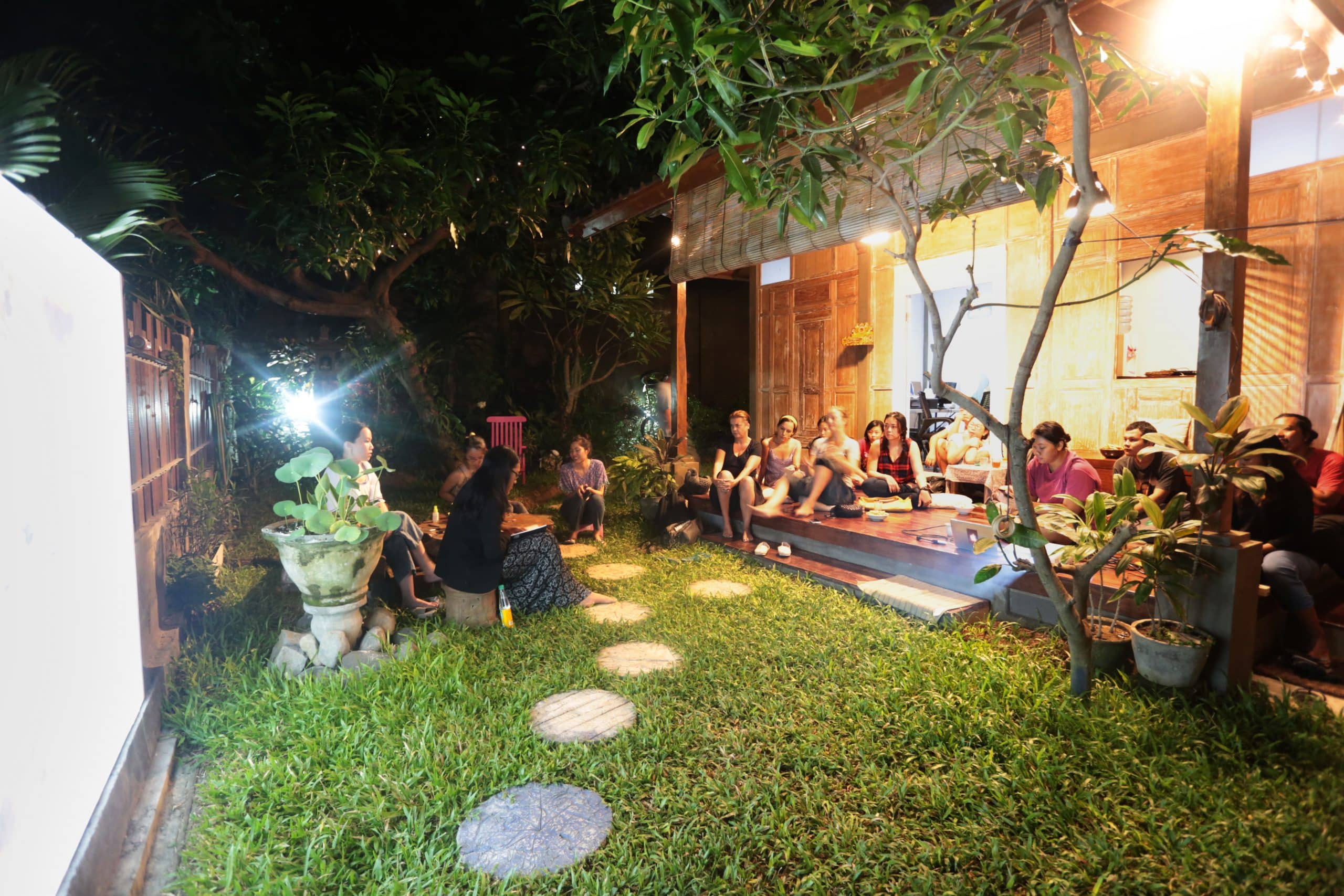 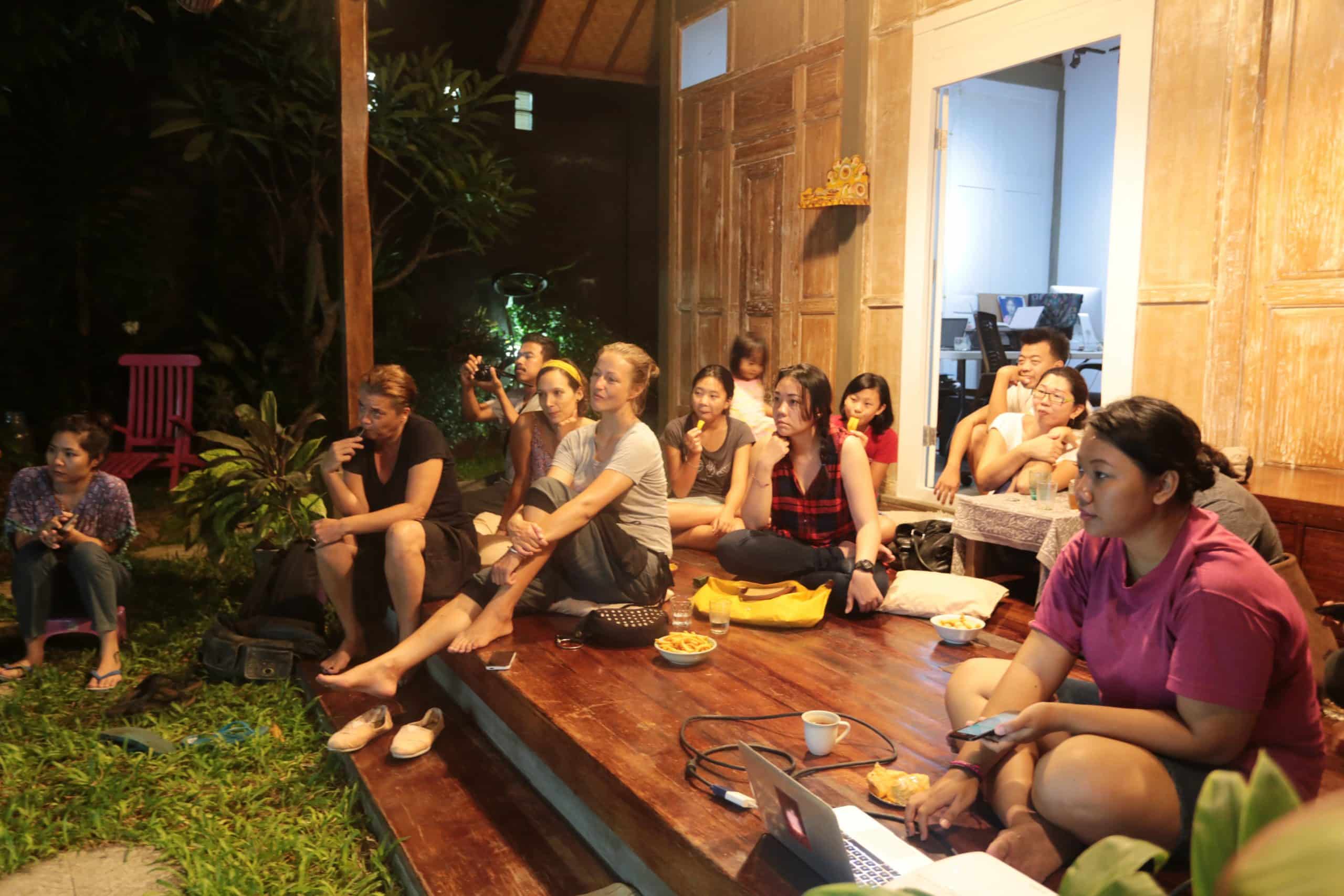 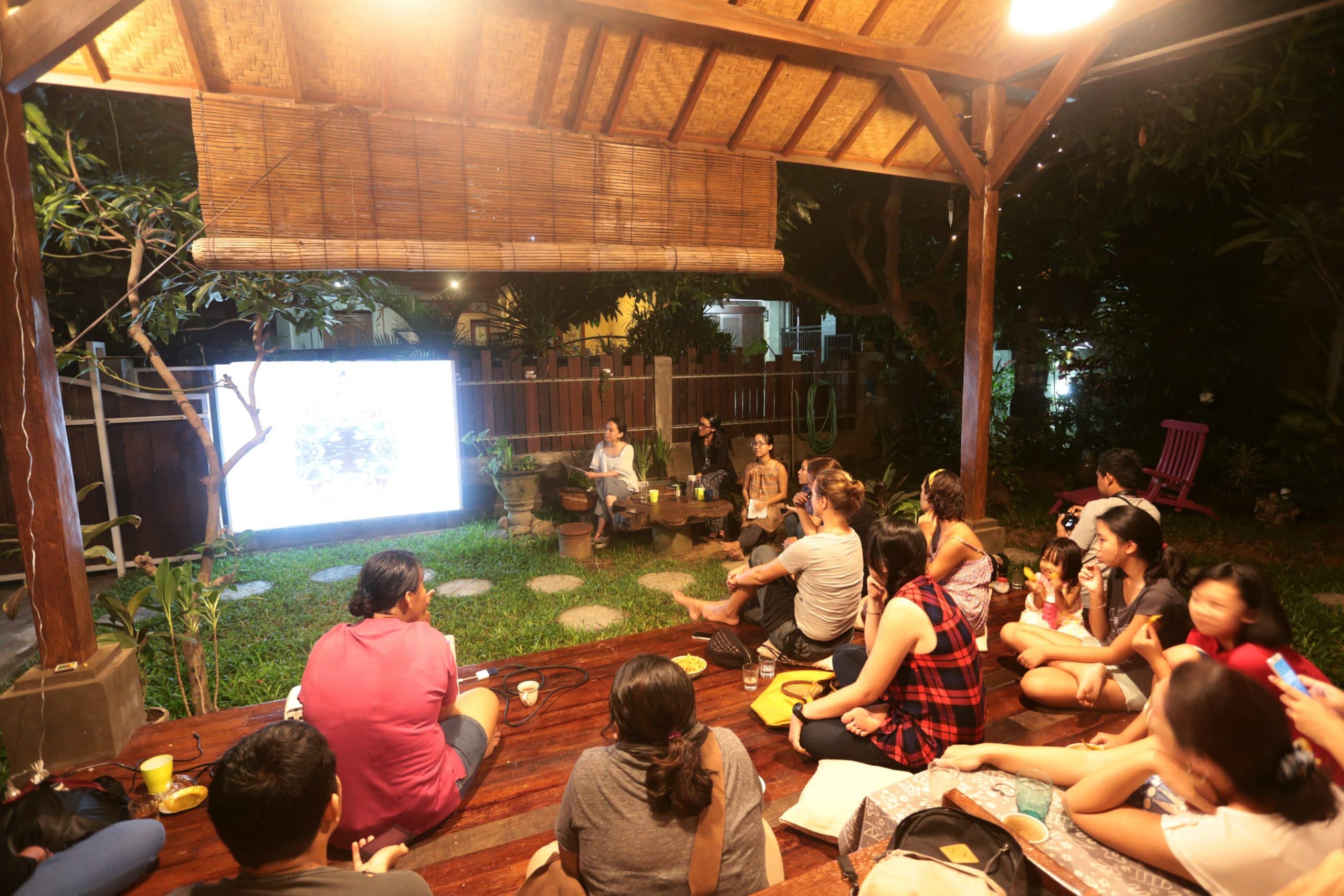 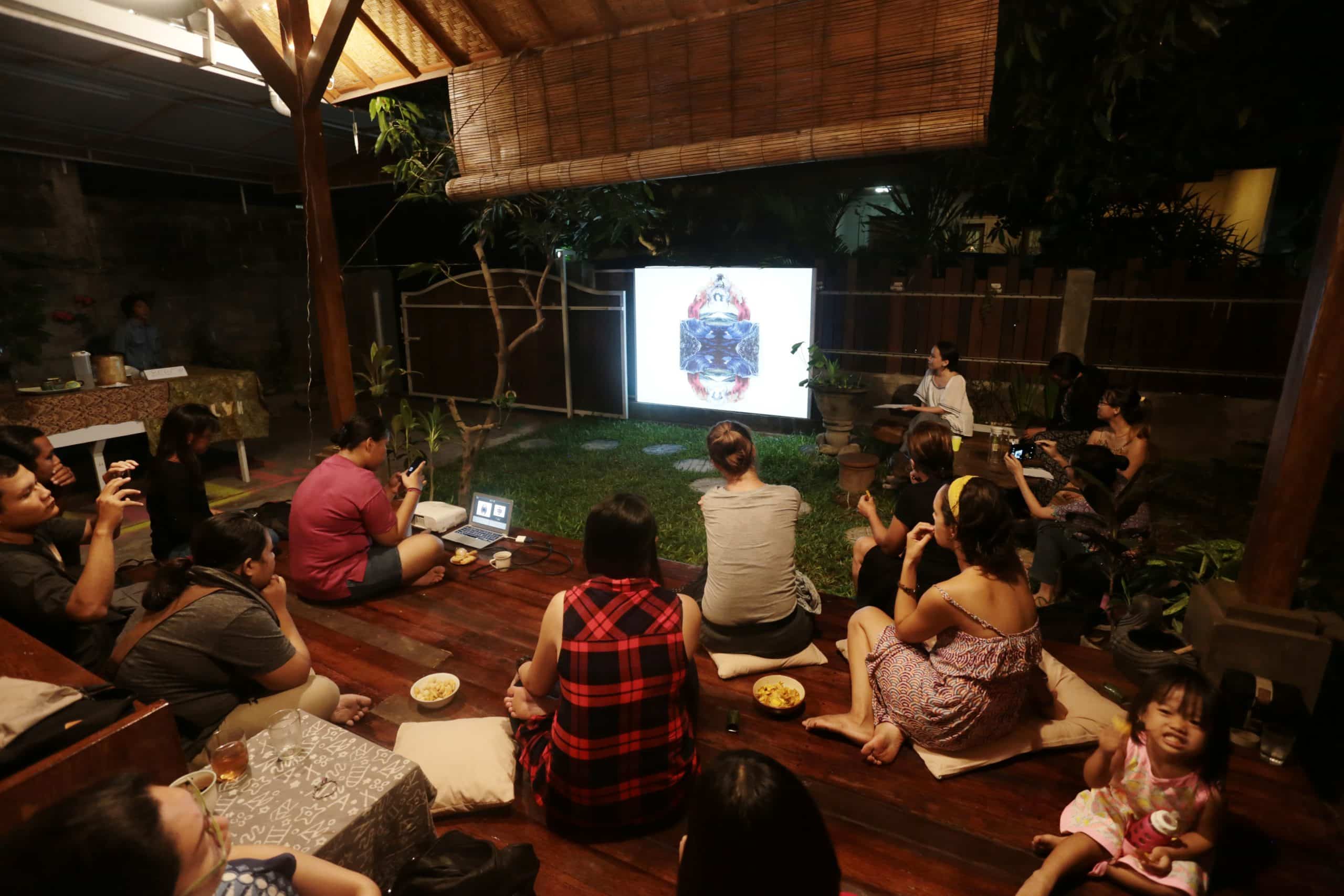 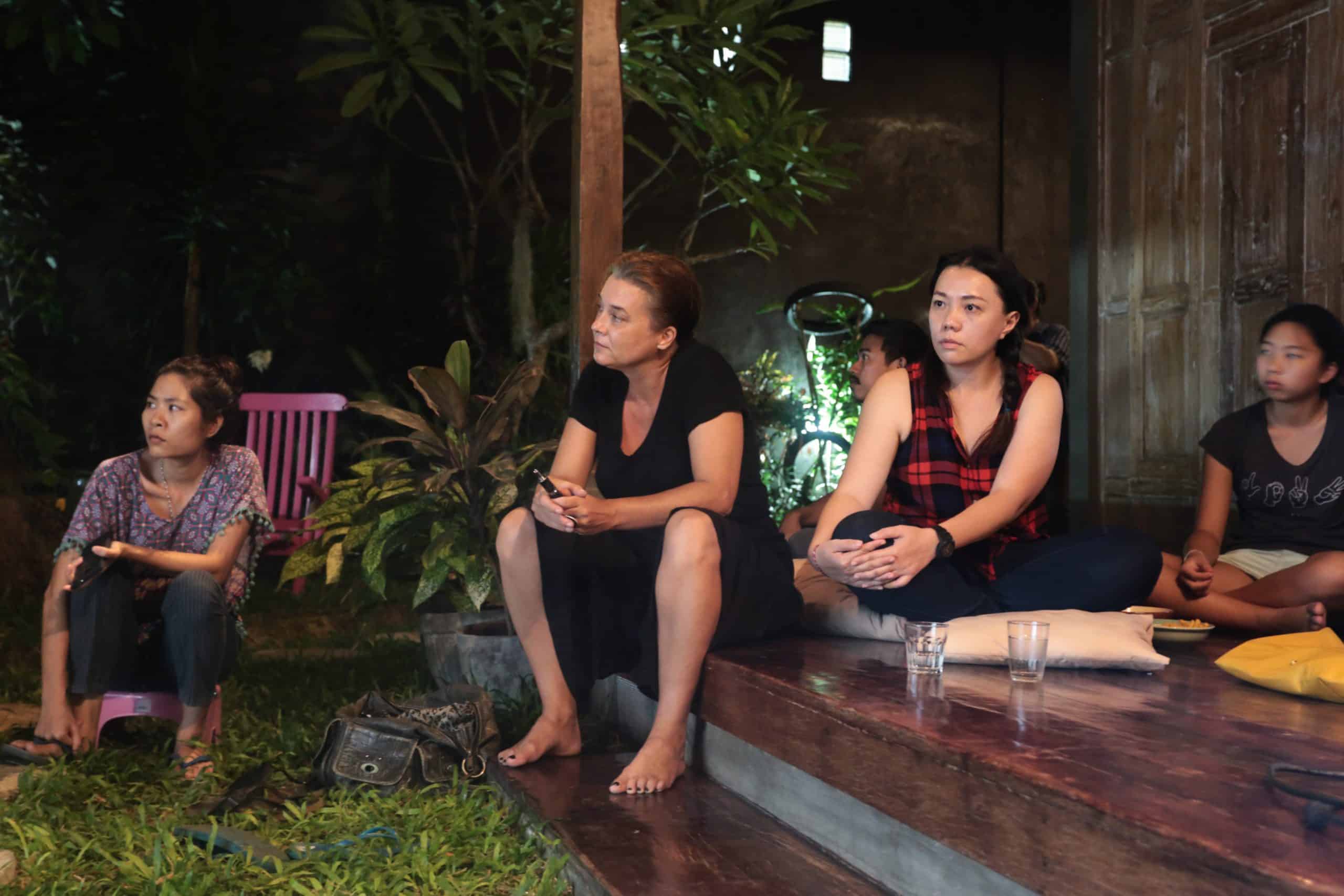 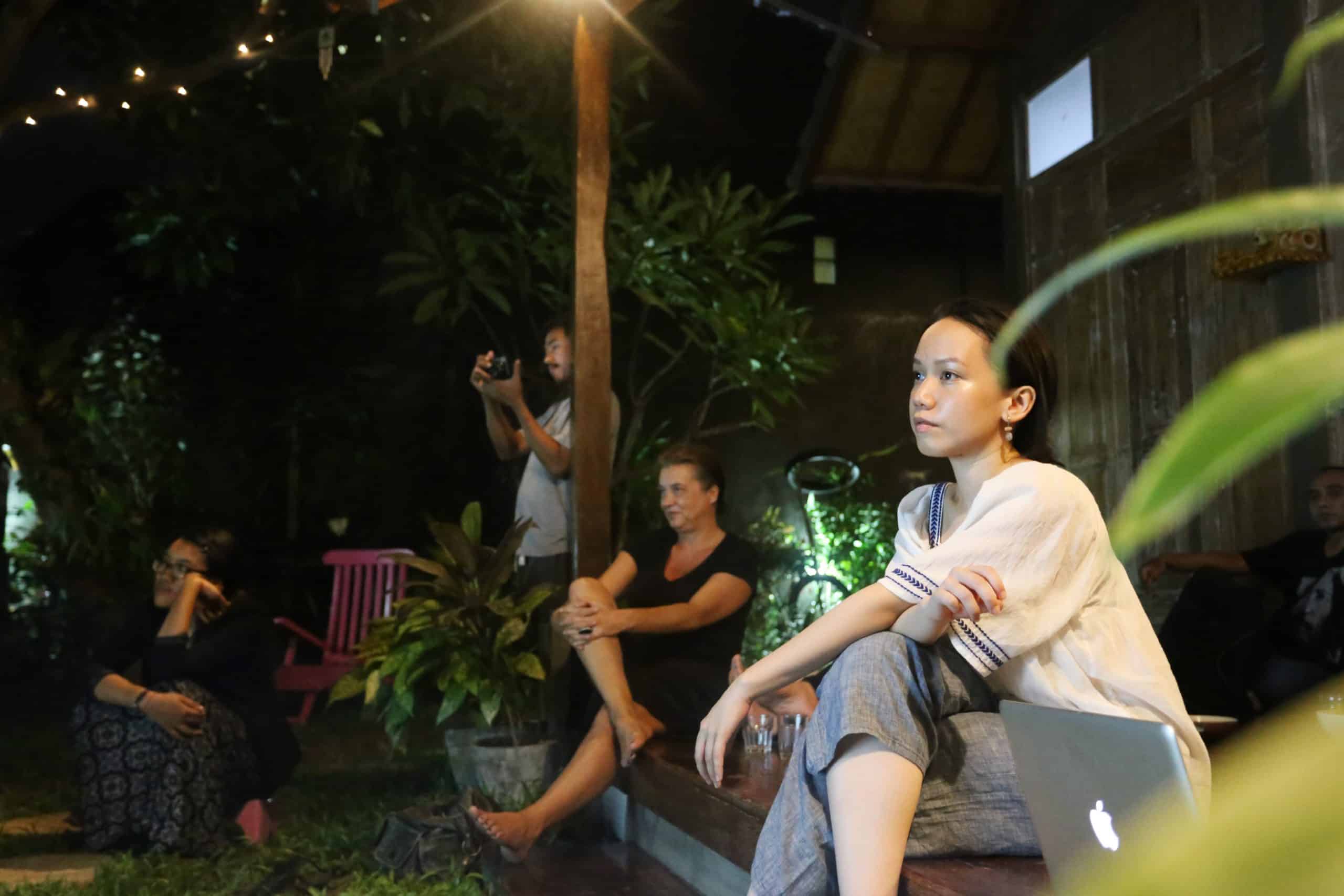 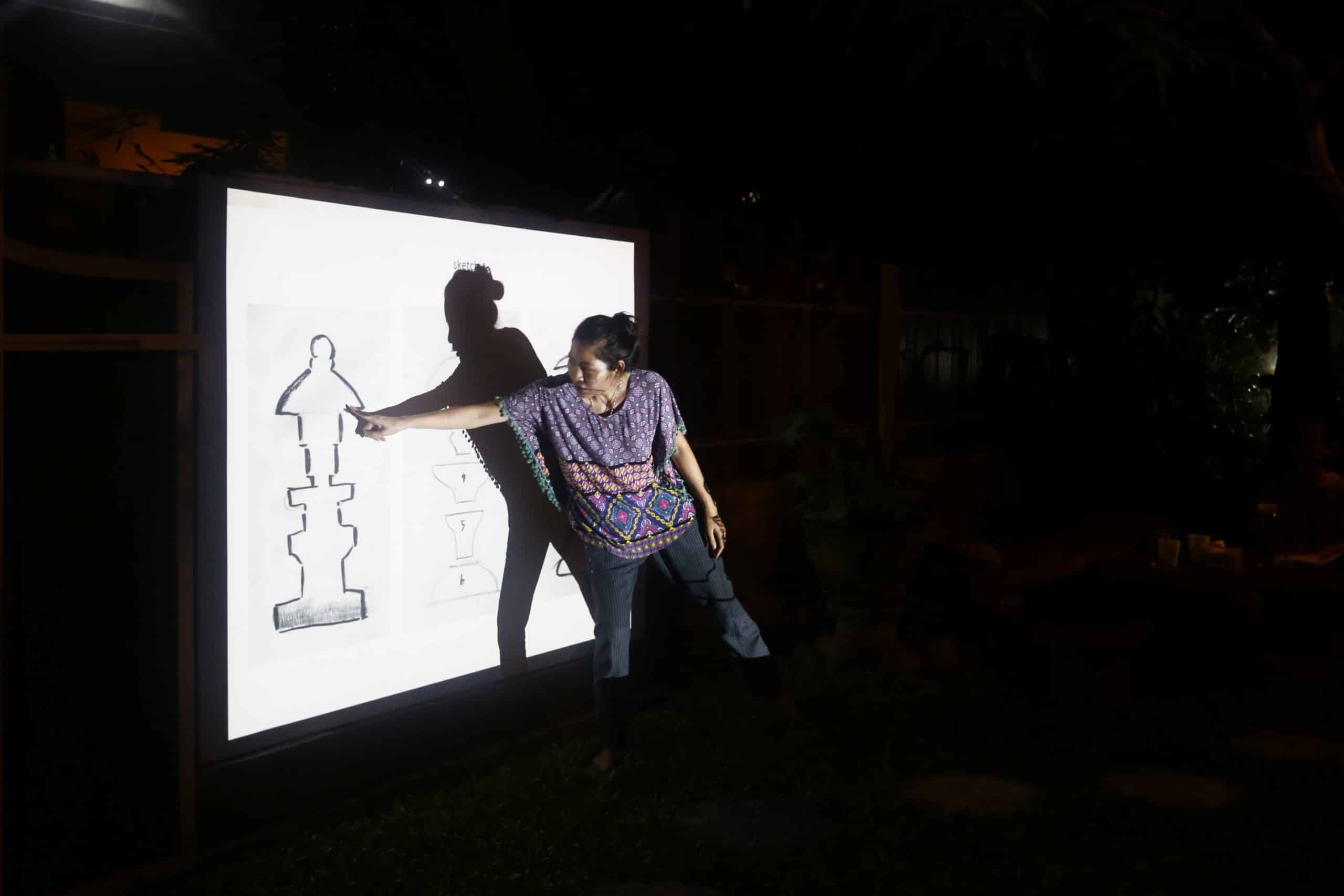 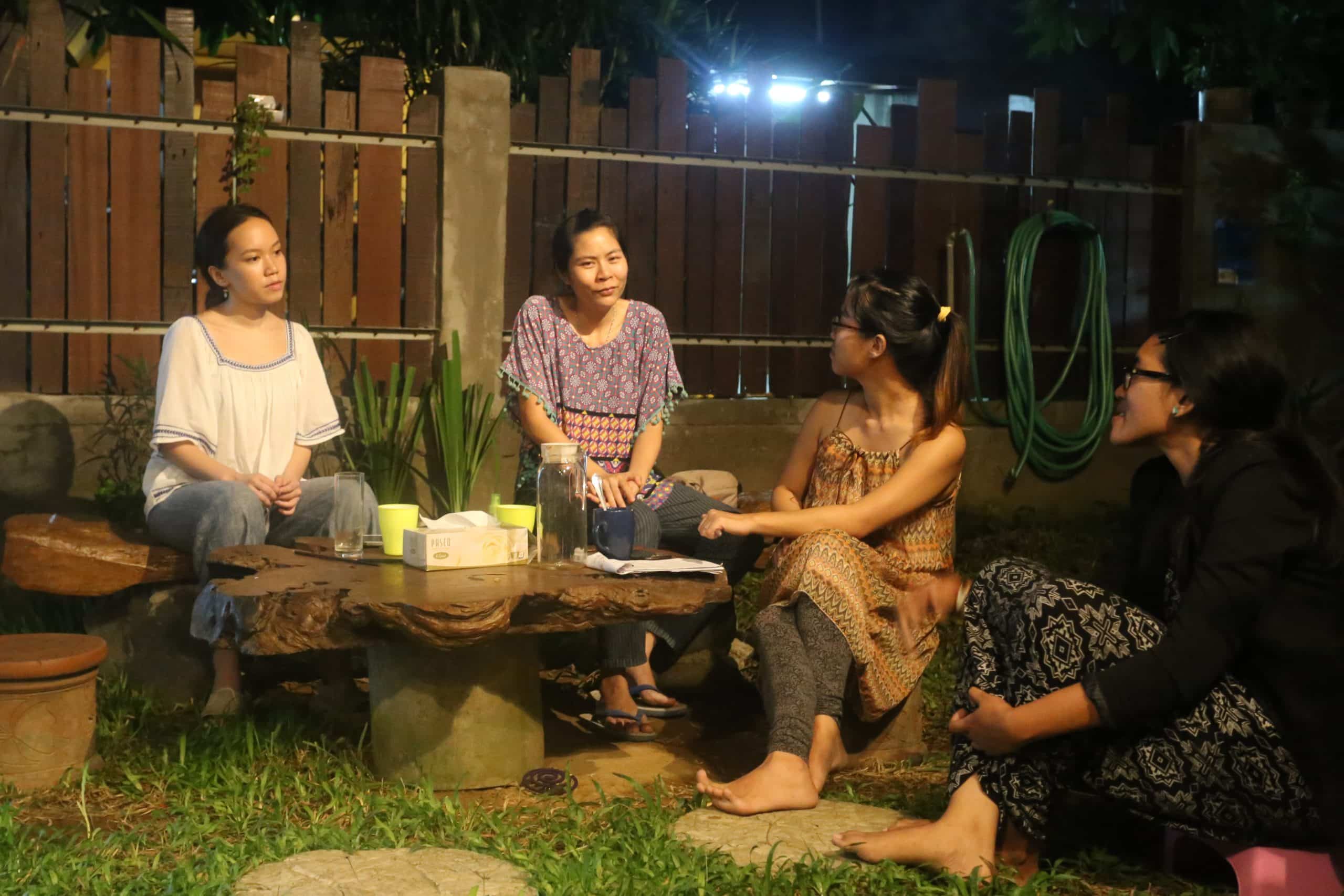