Wawi Navarroza is an artist/photographer from Manila, Philippines. She graduated from De La Salle University, Manila and attended continuing education at the International Center of Photography, New York. In 2012, Navarroza completed her scholarship awarded by the Istituto Europeo di Design, Madrid under the program European Master of Fine Art Photography.

Her work with photography has taken shape in highly stylized symbolic tableau vivants to her more recent interest in landscape, constructed still life, and installation. Her landscape photographs propose a familiar ‘other place’ that opens up to fabricated emotional space that seems to be carved out by both personal and collective memory and amnesia.

Navarroza has been widely exhibited in the Philippines and internationally. She has participated at the 2012 Tokyo Month of Photography presented by Tokyo Metropolitan Museum of Photography, the Asian Art Biennale at the National Museum of Fine Arts, Taichung, Taiwan (2011), the annual touring exhibition “CUT: New Photography from South East Asia” by VWFA Kuala Lumpur, ASEAN-Korea “Emerging Wave” Asian Contemporary Photography Exhibition in Hangaram Museum, Seoul, Korea (2010) and “Verso Manila: Contemporary Art from the Philippines” in Turin, Italy (2009). She has also been shown at the Museum Belvedere and the Fries Museum of Contemporary Art for Noorderlicht Photography Festival, Holland; at Angkor Photography Festival, Cambodia; and as portfolio selection at PhotoIreland, Dublin.

She has received a number of awards such as the Cultural Center of the Philippines’ Thirteen Artists Awards national triennial (2012), the winner prize at the Ateneo Art Awards (2007), honorary award at Lumi Photographic Art Awards, Helsinki (2011), and finalist for the Sovereign Asian Art Prize (2011) and the Singapore Museum Signature Art Prize (2011). In 2009, Navarroza was awarded the first Asian Cultural Council-Silverlens Fellowship Grant to further her photographic research and practice in New York City. Her works are in the photography collections of LUMI, Helsinki/Oulu, Finland, the Metropolitan Museum of Manila, and private collectors around the globe.

Navarroza has also worked as a lecturer of photography at De La Salle University, Manila and from time to time, works as an independent curator. She also sings for a post-punk rock band called The Late Isabel.

In the past few years she has based herself in Madrid, Barcelona and Cadaqués, Spain. Currently, Navarroza is working and living in Manila, Philippines. In 2013, she founded Studio Wawi Navarroza, an independent multi-platform space for private sittings and special projects; as well as a contemporary photobook library and a meeting place for workshops, reviews, and photographers’ salons in a warehouse in Taguig City, Philippines. 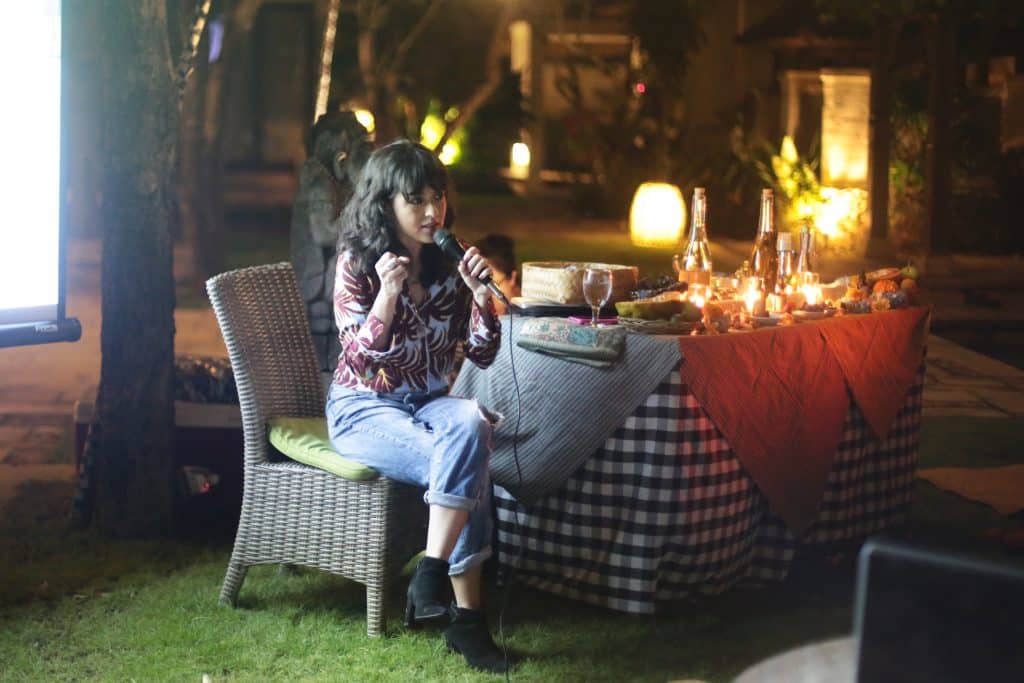 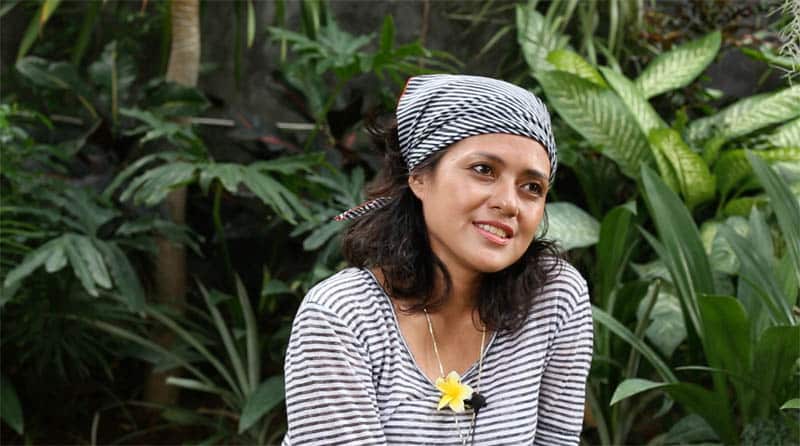 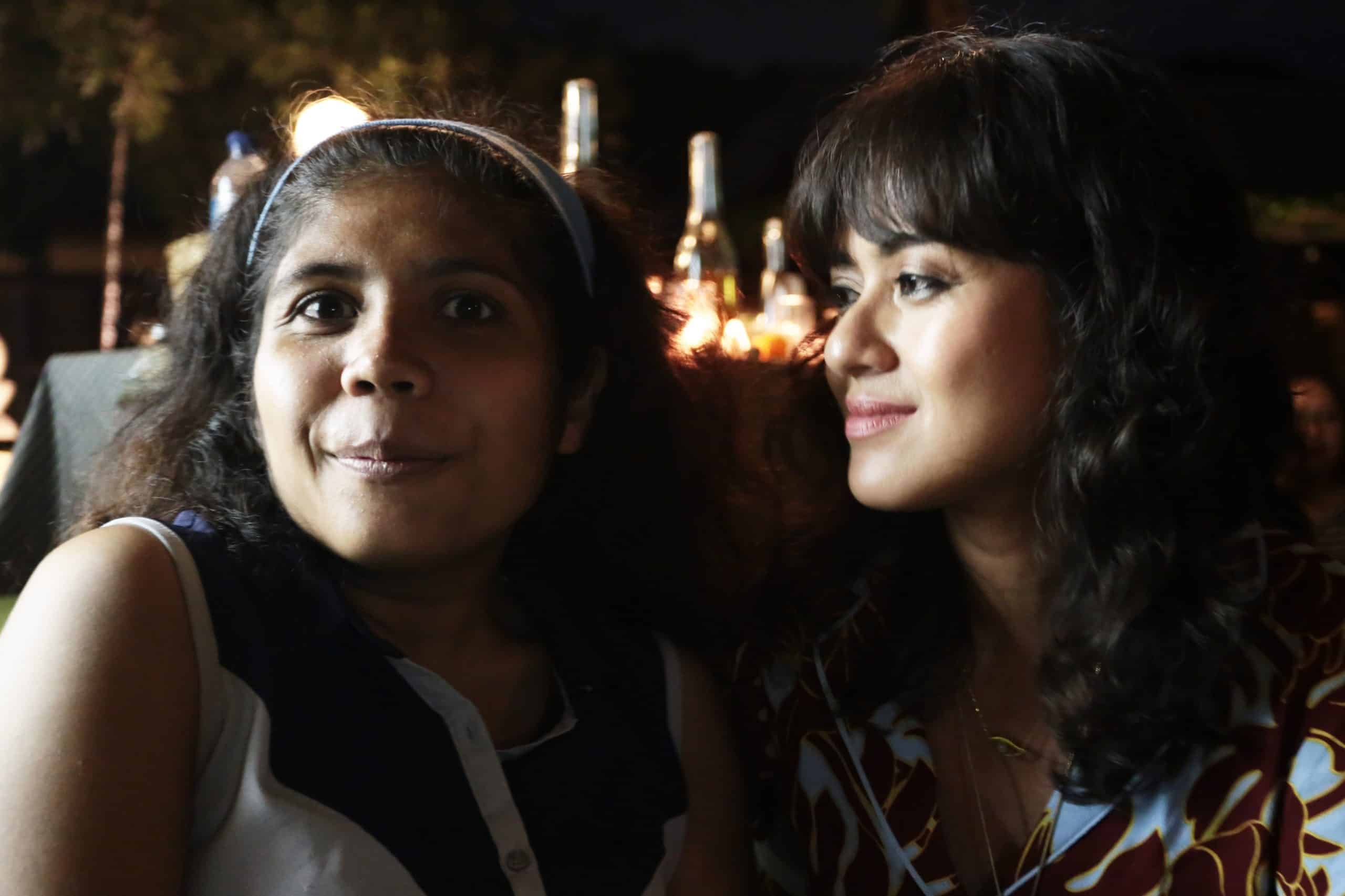 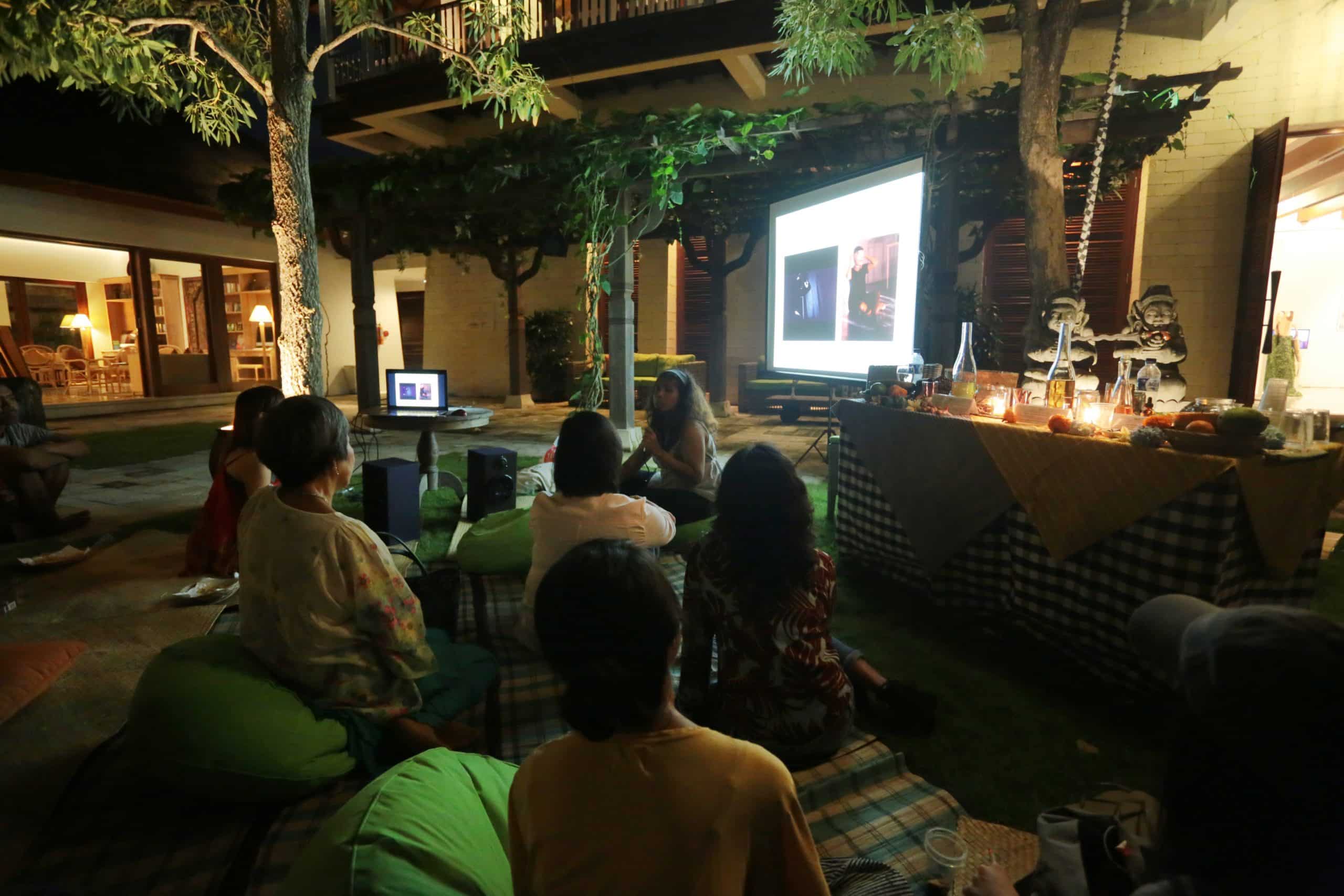 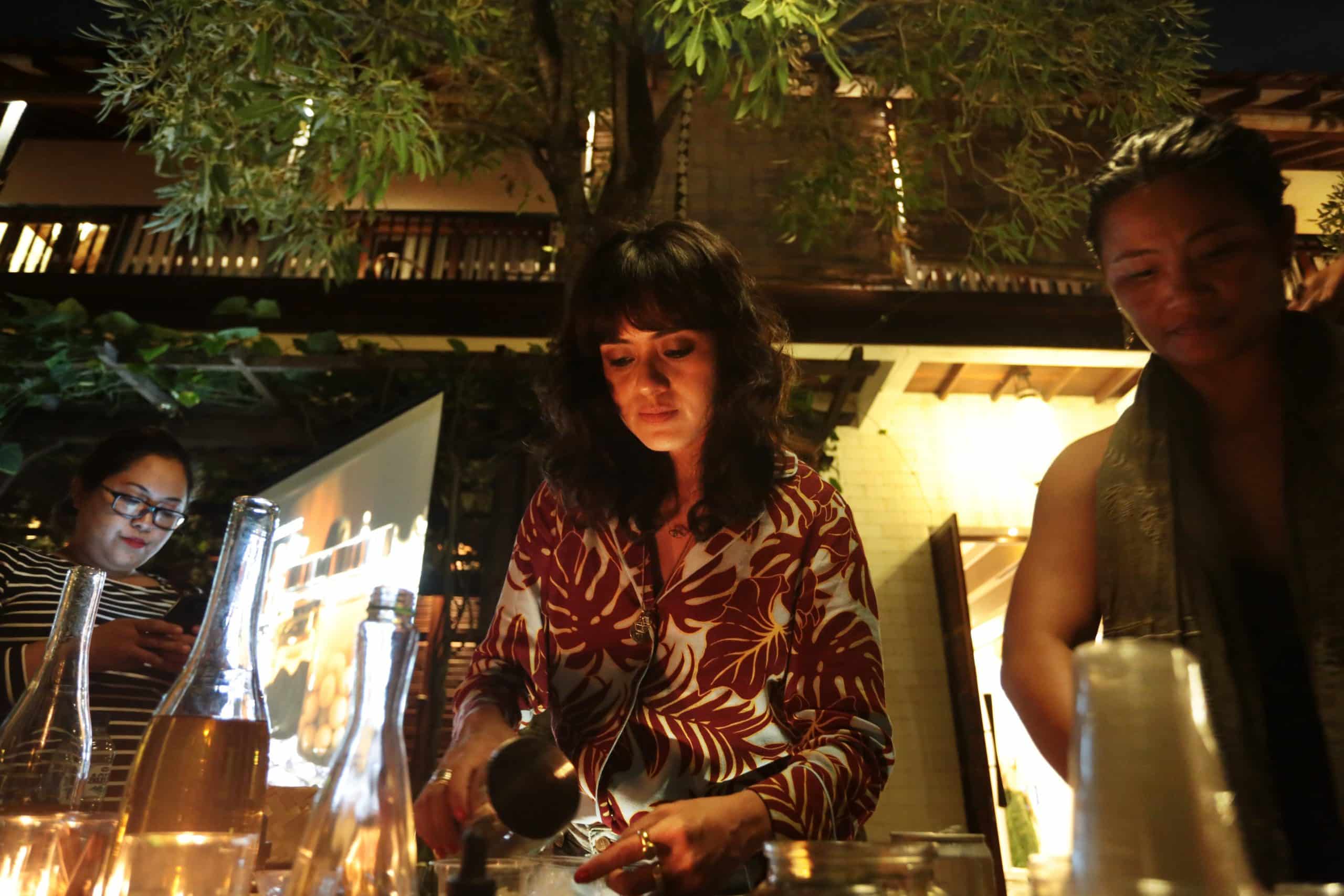 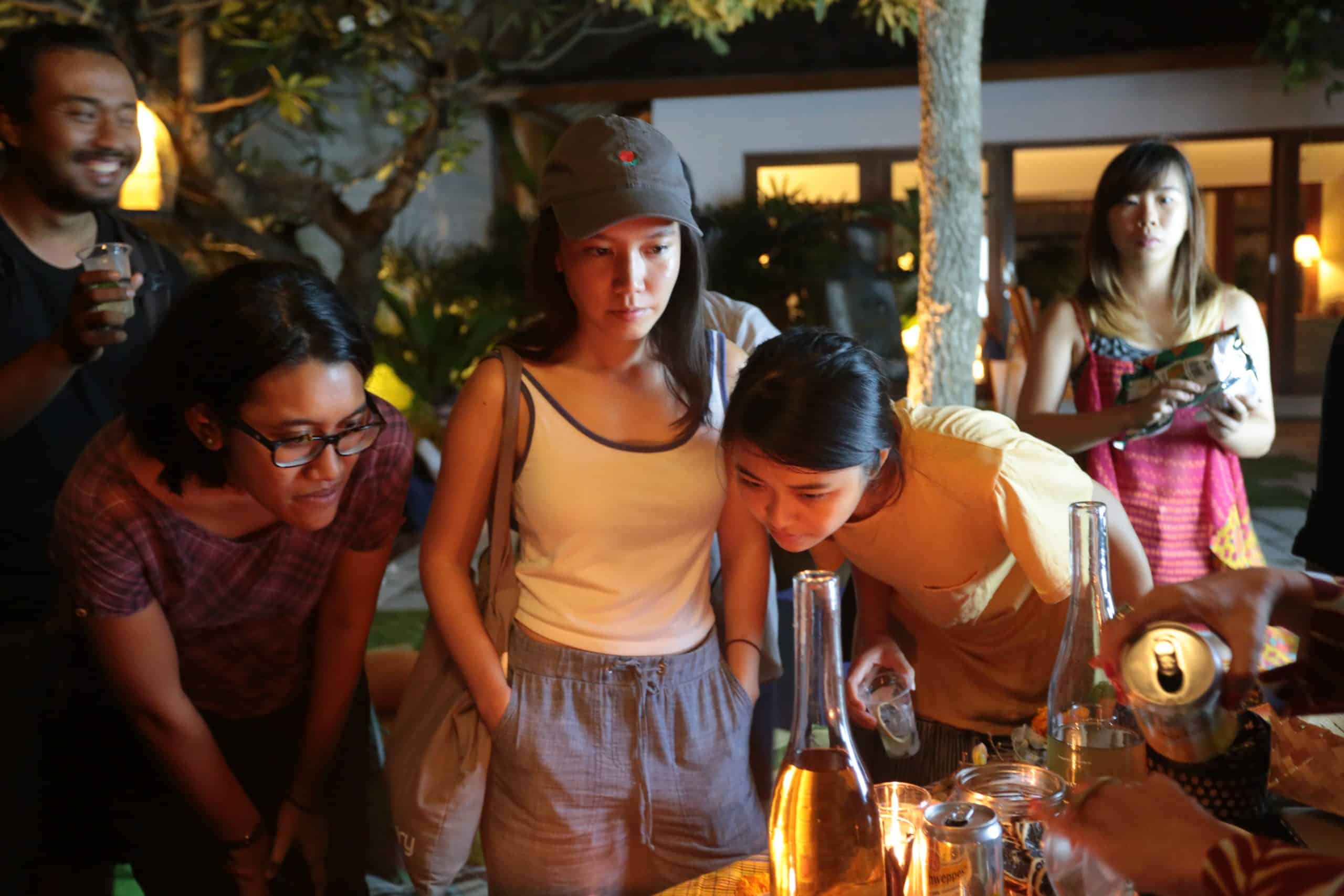 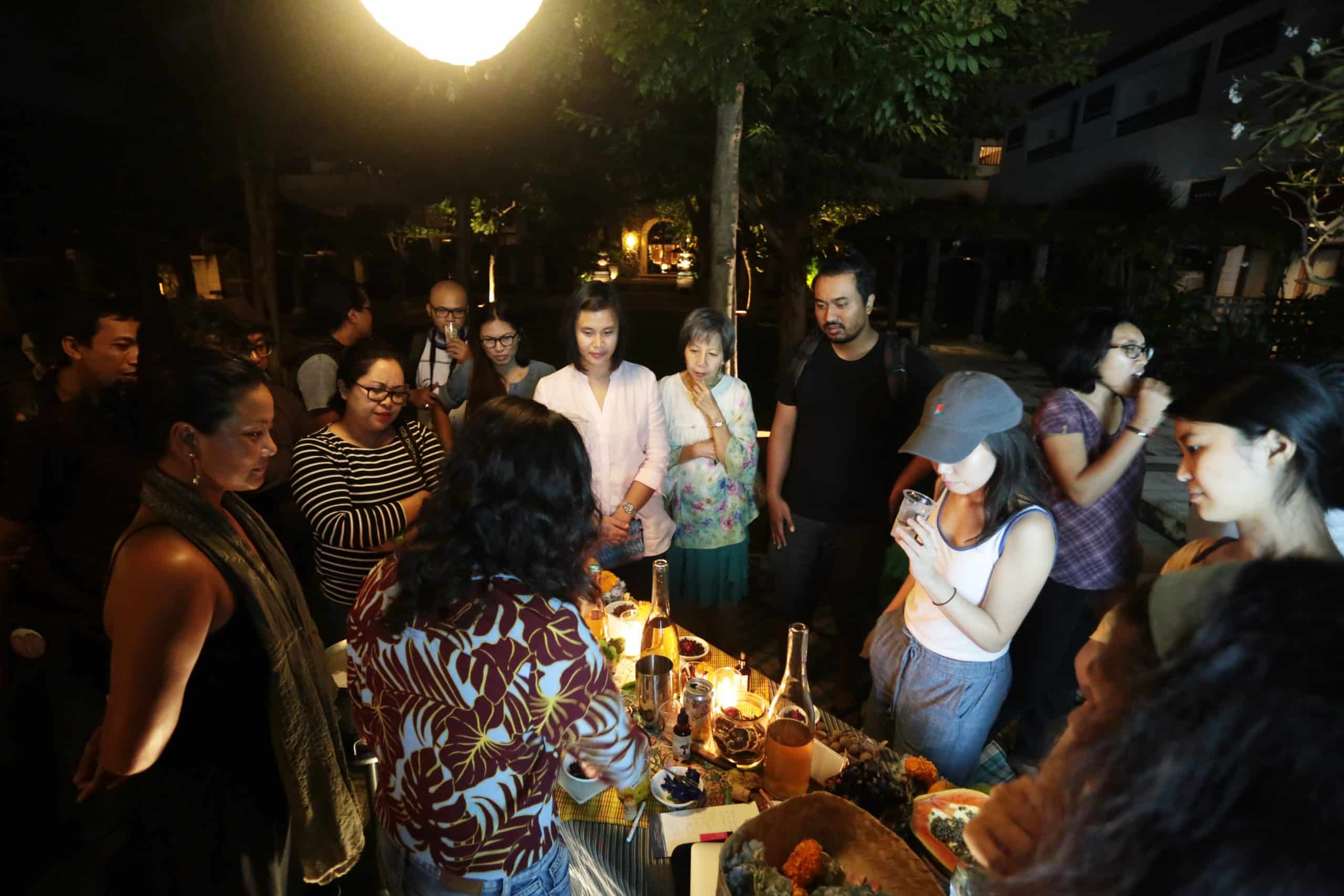 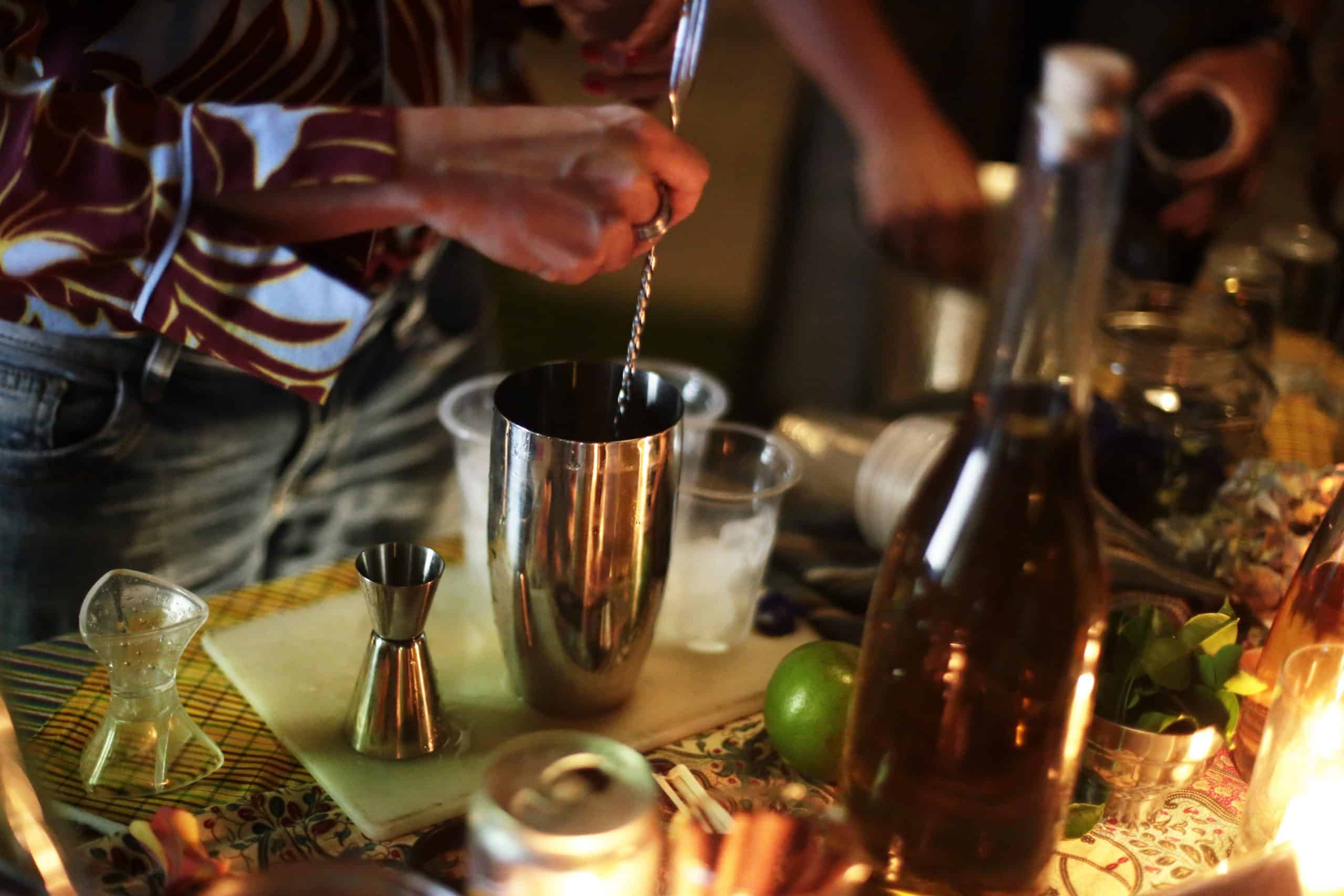 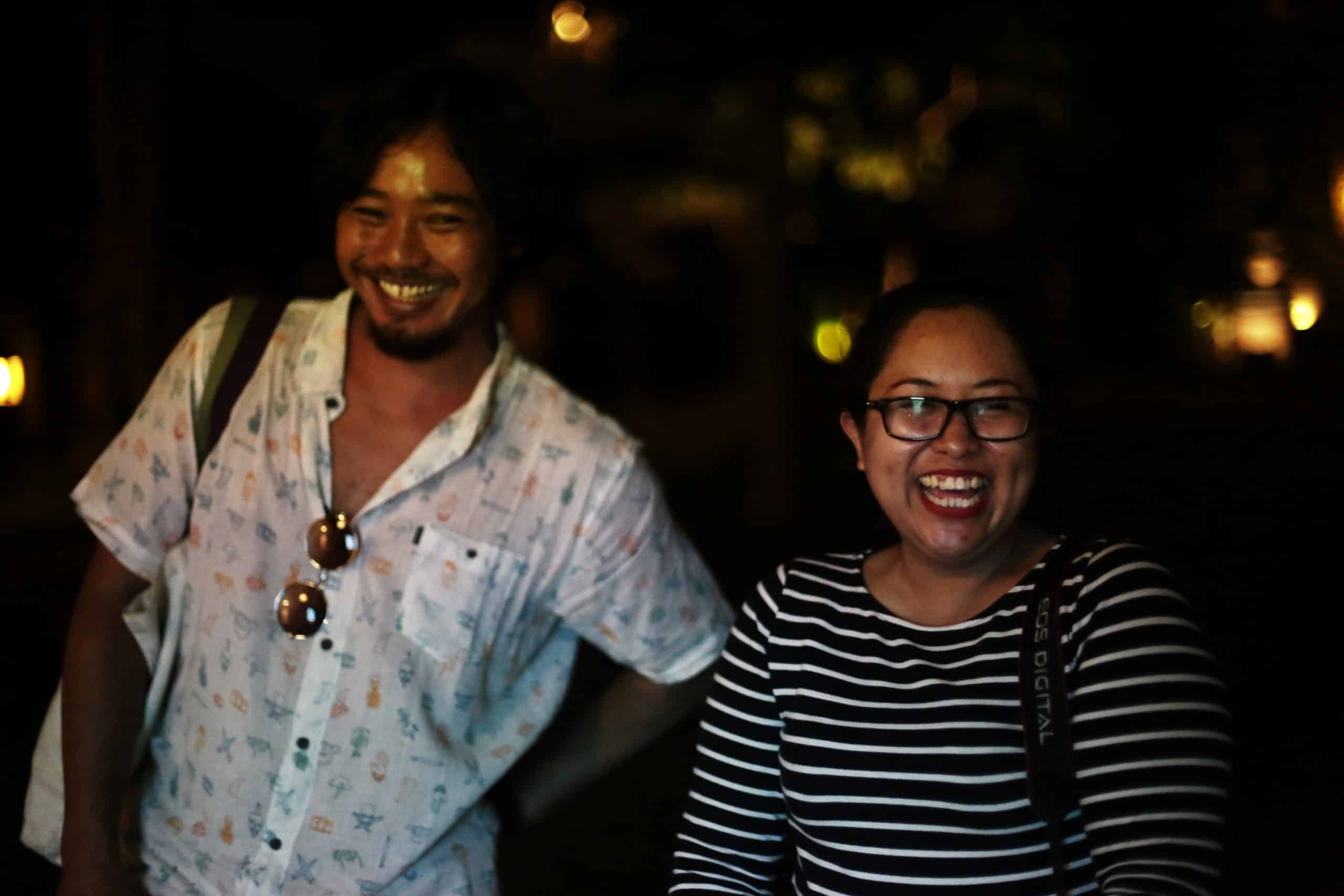 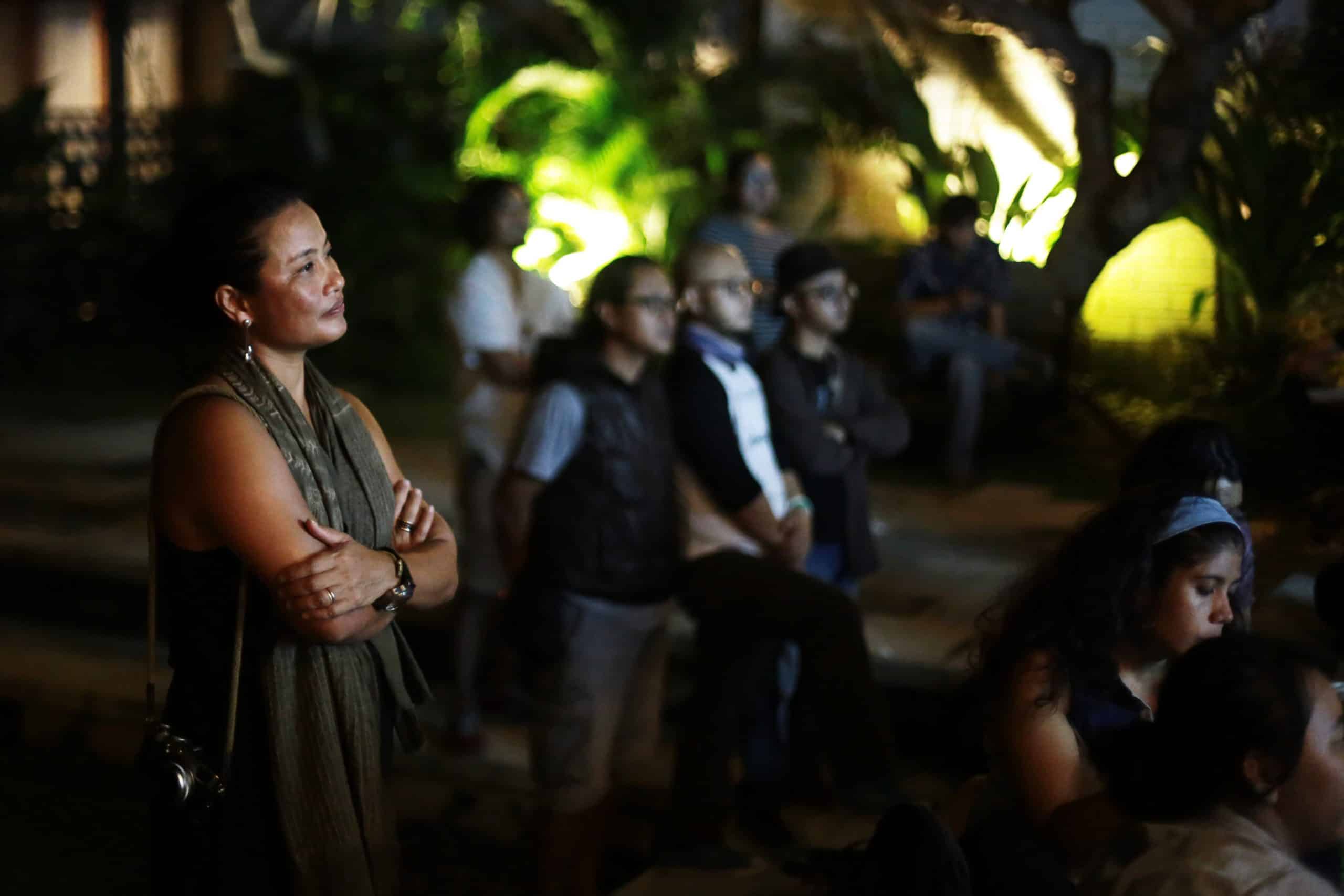