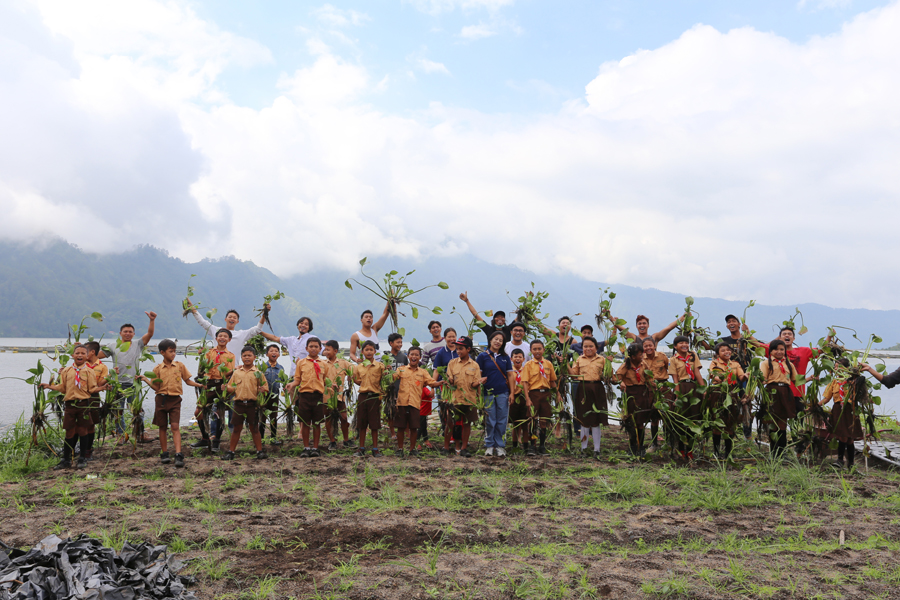 Lake of Our Imagination

In this project, we discover how art can change the way we look at our environment.

“Our Lake of Imagination” is an art and environmental education project. Ketemu Project facilitated workshops with the elementary school students, in partnership with BRACK. These student-participants are children to farming families living around Lake Batur.

Lake Batur rests at the foot of Mount Batur, one of Bali’s active volcanoes. It is the largest crater lake in Bali and it fills the south-eastern side of the Batur-caldera. In the shape of a crescent moon, half circling the mountain, Lake Batur is peaceful and misty. Surrounding the lake are ancient villages of the oldest present inhabitants of Bali.

Pura Ulun Danu Batur is the temple that accompanies Lake Batur, as Bali’s largest lake. This temple Bali’s second-most important temple, after Besakih temple. The Lake is significant not only to the Balinese identity but also the island’s ecology. 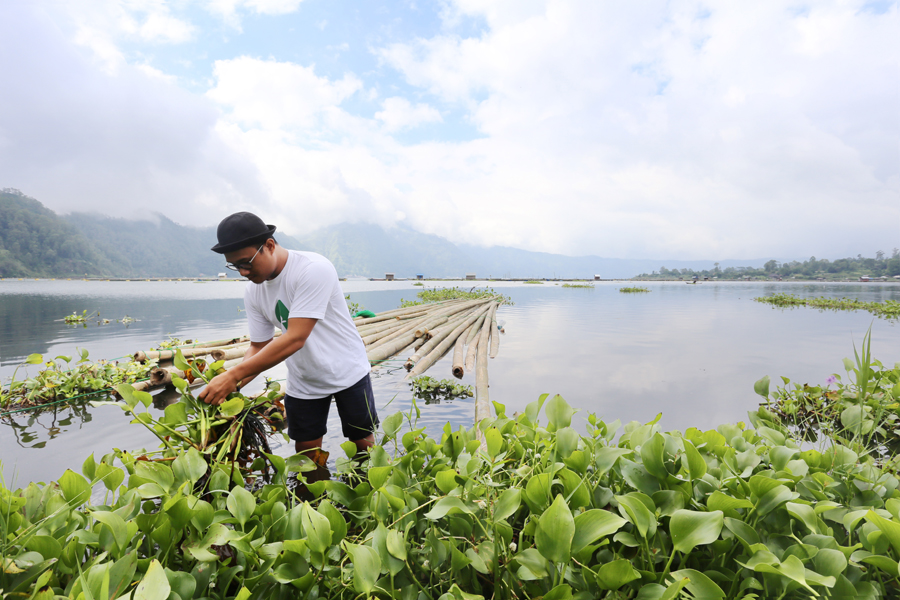 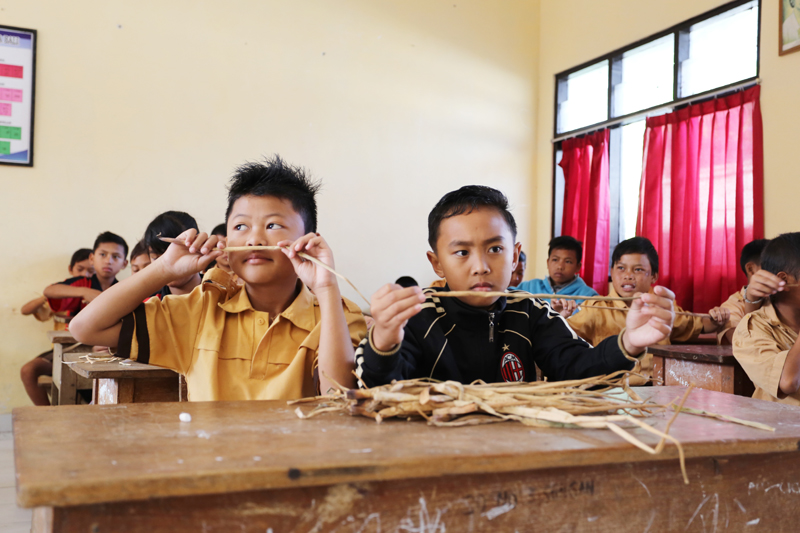 Water hyacinth infested the water surface of Lake Batur. Chemical fertilisers from the farms surrounding the lake had propagated its growth. In the past the lake was pristine enough for the children to swim. It was important for the children to understand why this phenomena was taking place.

How do we get children to understand complex ecological issues?

How can they be positive agents of change for their environment? 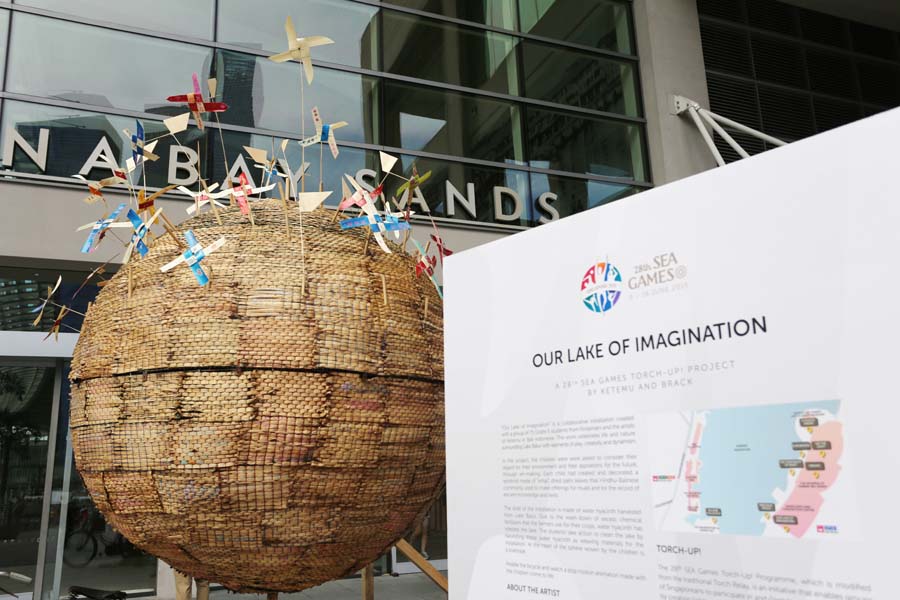 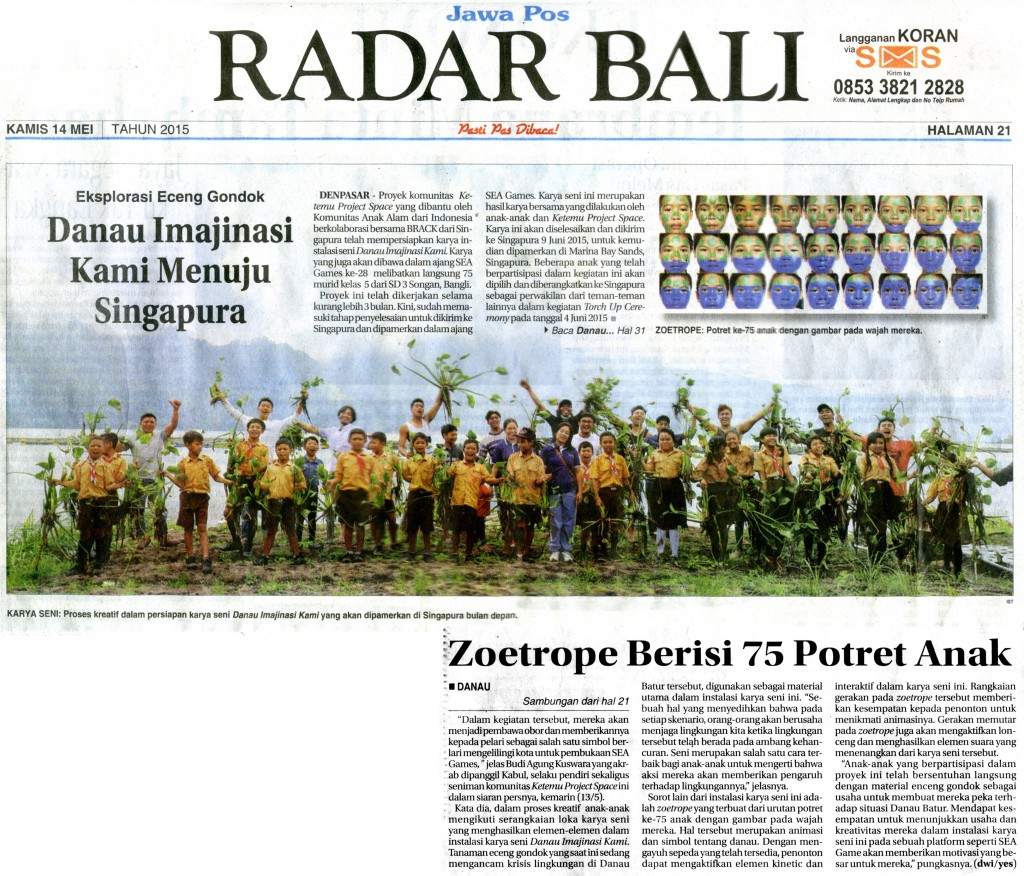 We Made The Headlines! 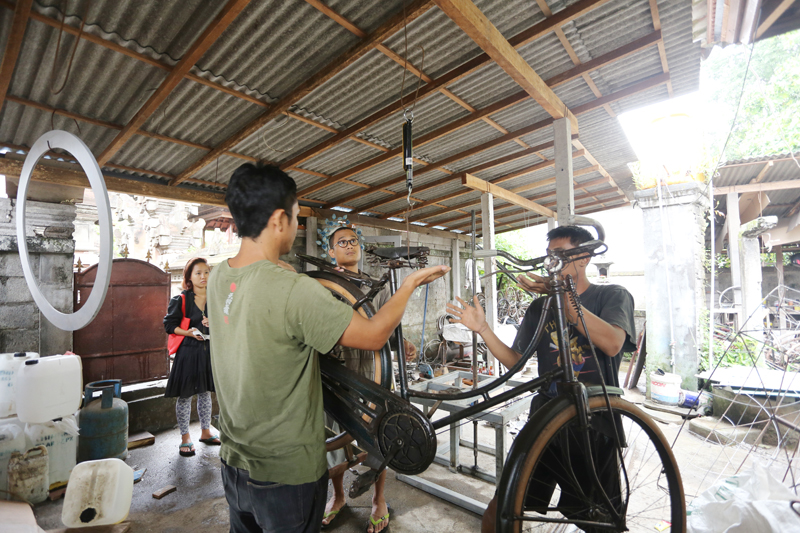 Setting The Installation in Motion 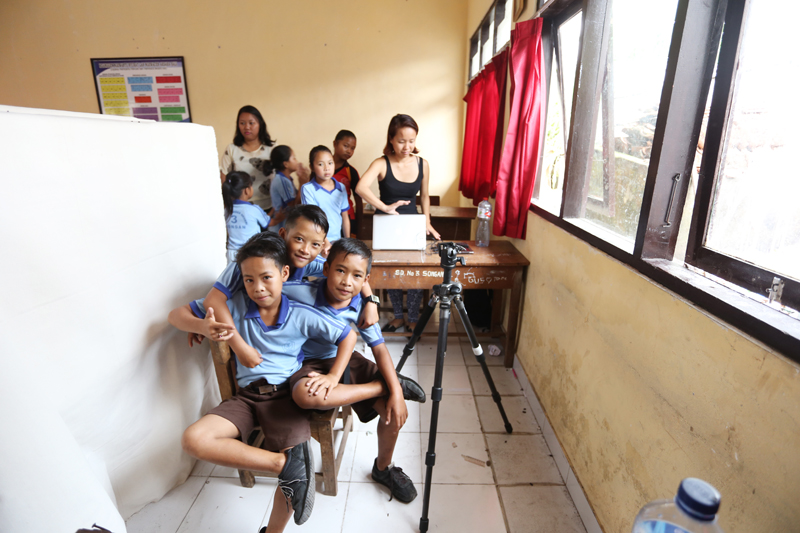 Zoetrope: Behind The Scenes 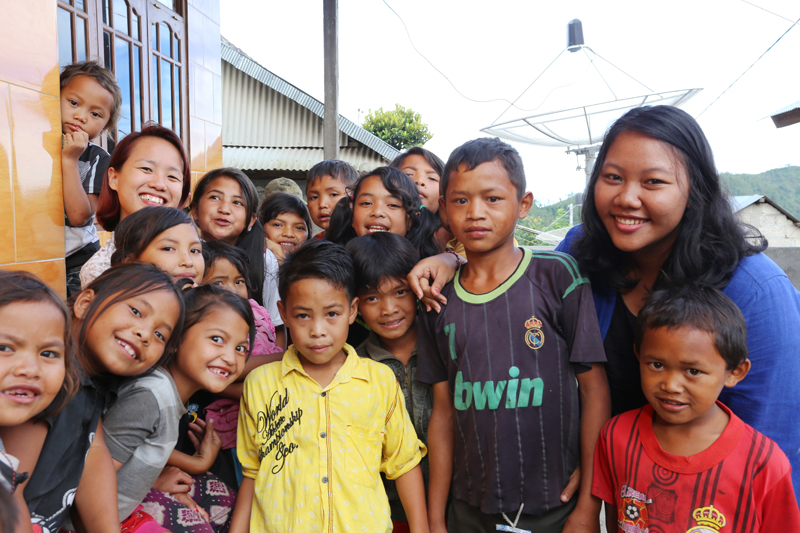 Breathtaking Kayu Padi Village! Hanging Out With The Children of Kintamani – Day 3 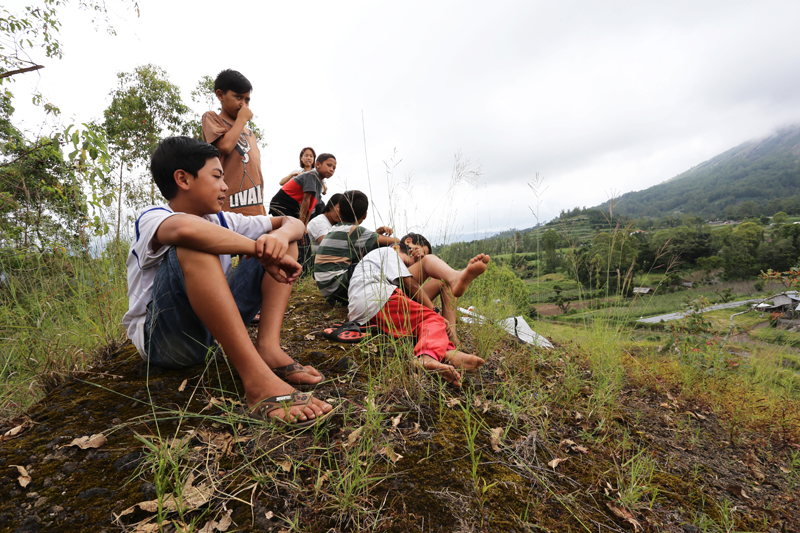 Hill Climbing! Hanging Out With The Children of Kintamani – Day 2 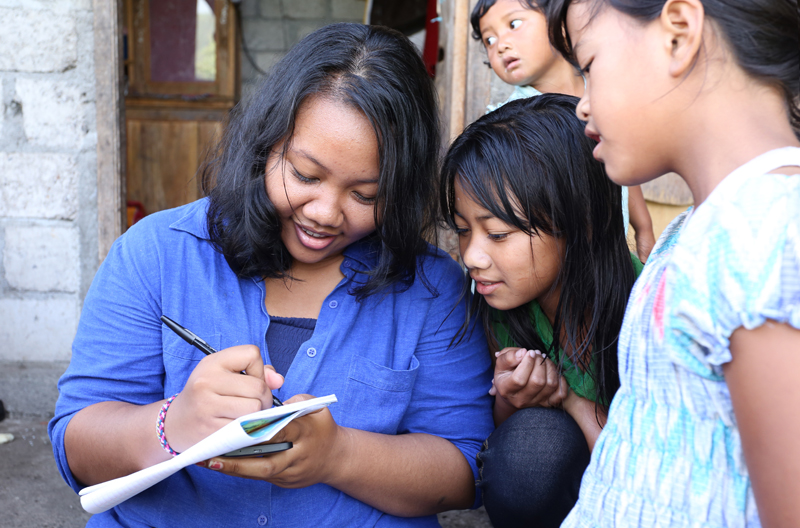 An All Girl Group! Hanging Out With The Children of Kintamani – Day 1 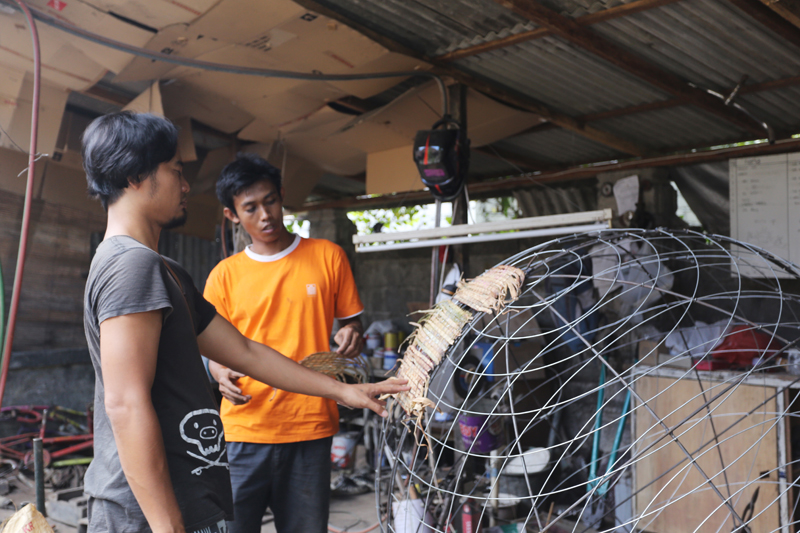 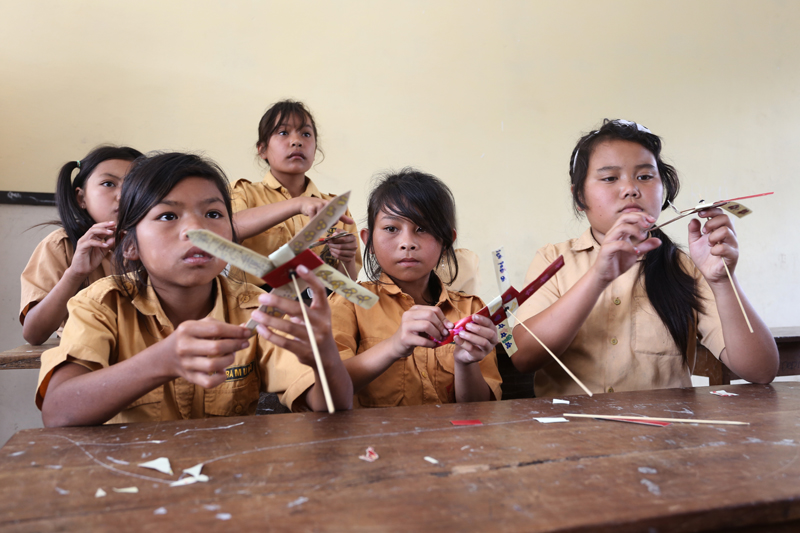 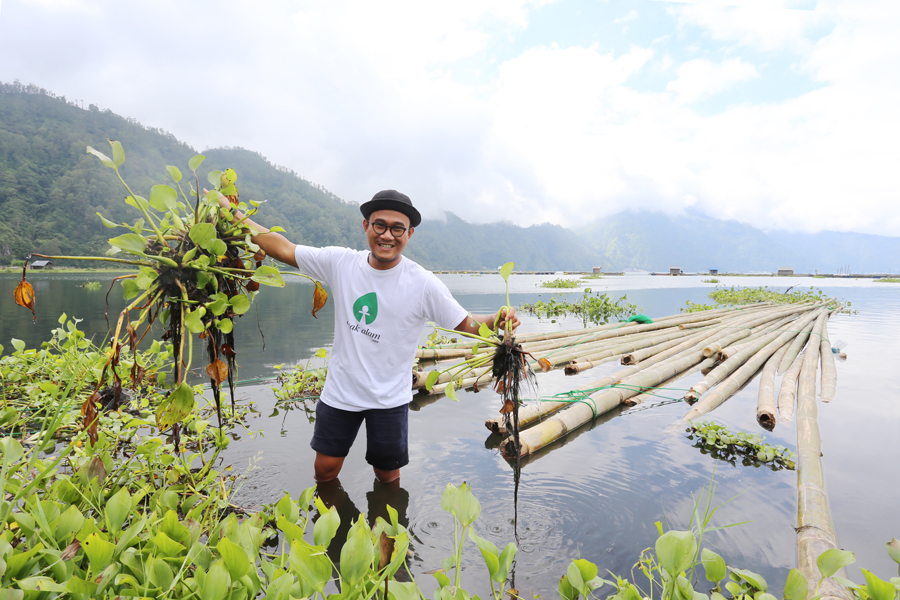 Cleaning Up: Our Lake of Imagination 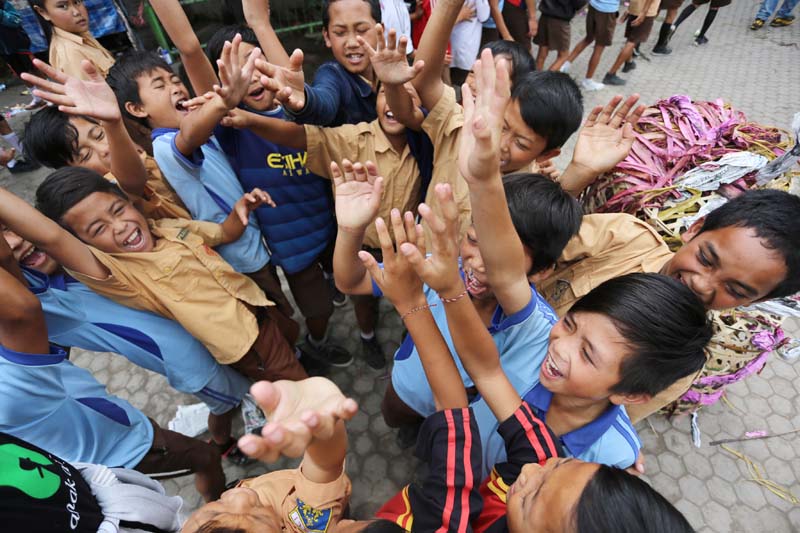 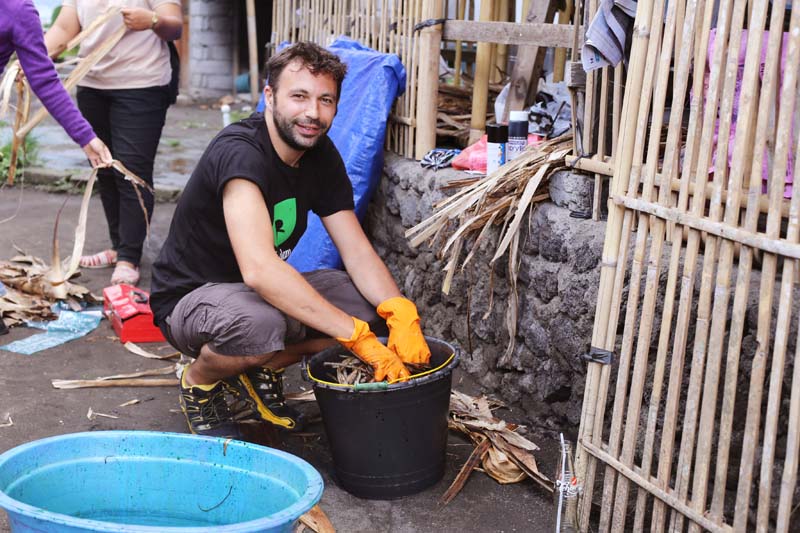 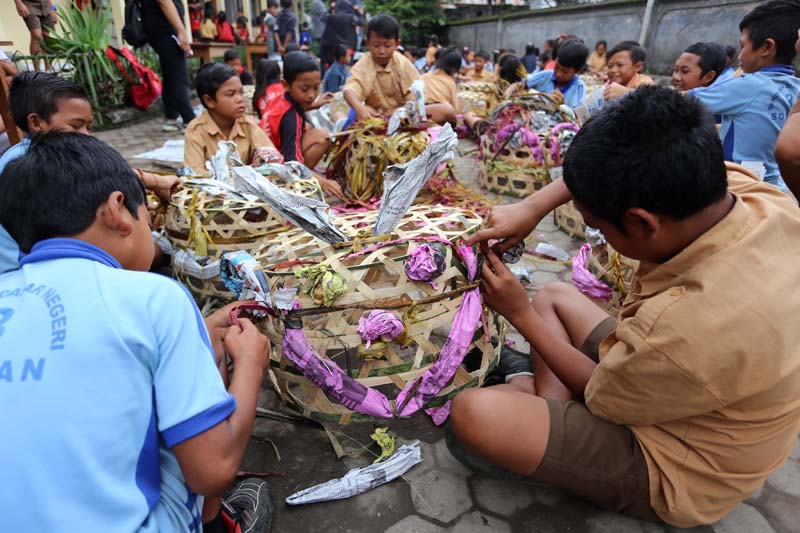 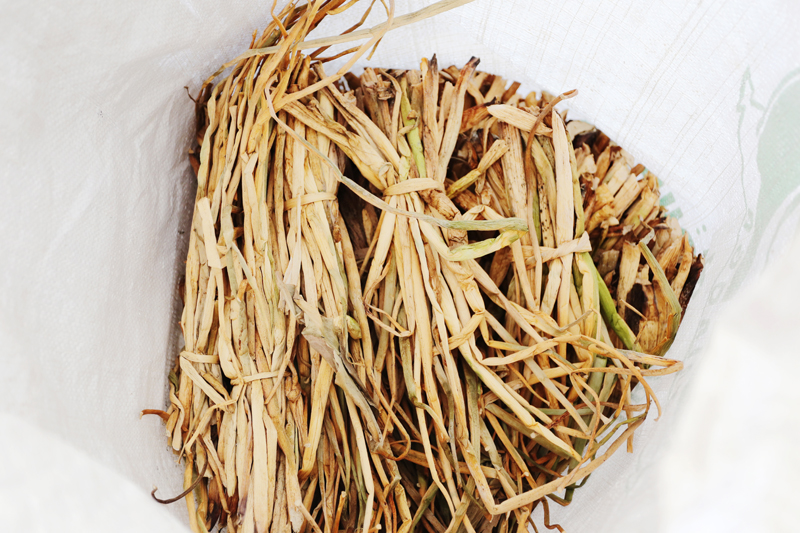 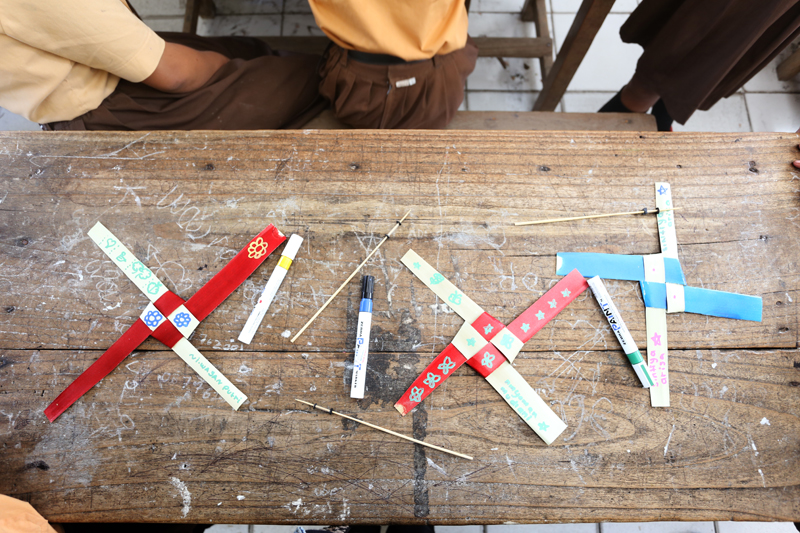